THE ATTEMPT in the street! 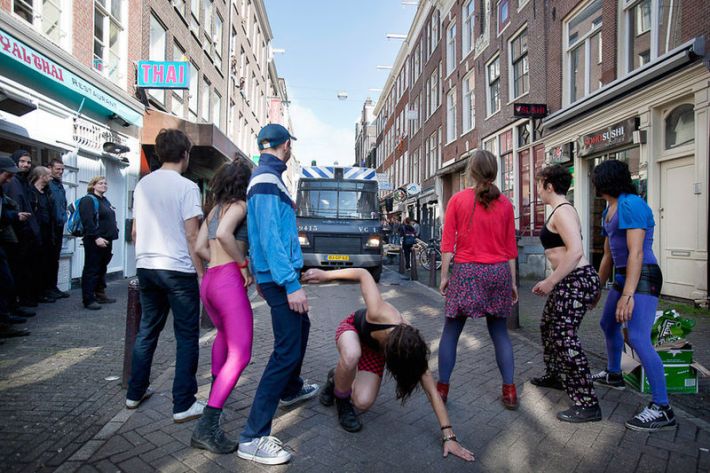 In two years, after squatting became illegal, more than 200 hundred squats in Amsterdam have been closed down, killing little by little the soul of the city. On the last eviction wave on the 19th of June, we decided to make a simple version of THE ATTEMPT against the riot police coming to evict the place.